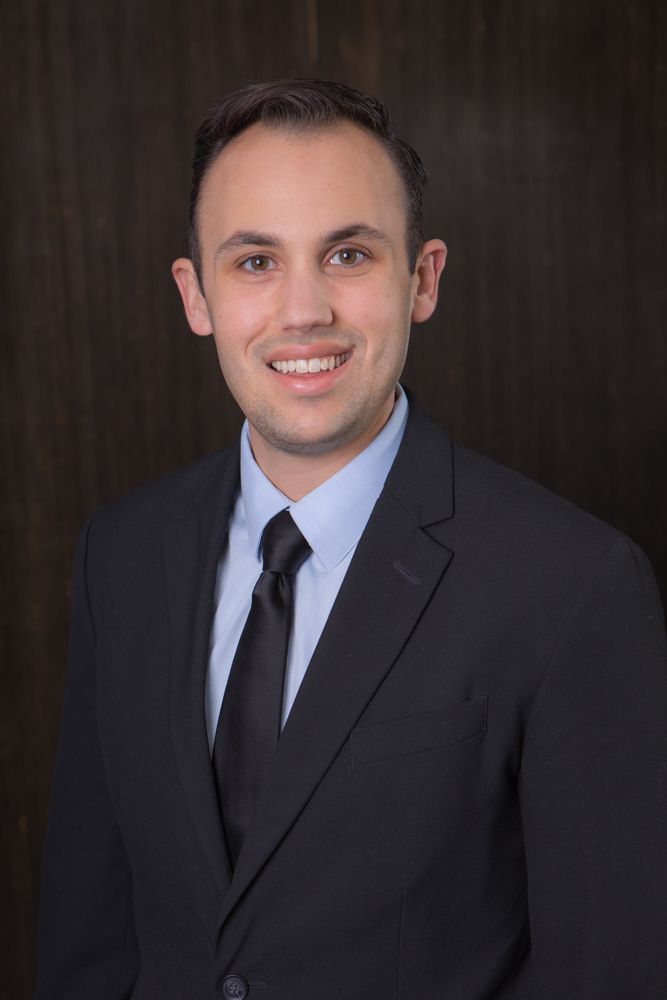 Originally from a small farming community in California’s Central Valley, Mr. Vespermann graduated from California State University, Chico, receiving a Bachelor of Arts in Political Science—Legal Studies and a paralegal certificate. Mr. Vespermann then worked as a paralegal focusing in elder law and helping to protect the rights of senior citizens. In this role, he was charged with securing conservatorships for vulnerable seniors in cognitive decline to ensure their continued well-being.

After working as a paralegal for two years, Mr. Vespermann attended Pepperdine University School of Law, earning his Juris Doctor in 2018 and graduating cum laude. During his time at Pepperdine University, Mr. Vespermann was selected for membership in The Order of The Barristers for his performance on the school’s Trial Advocacy Team. While on the team, Mr. Vespermann competed in the 2017 San Diego Defense Lawyers National Trial Competition in San Diego, CA, and the 2018 Student Trial Advocacy Competition hosted by AAJ in Santa Monica, CA under the mentorship of John H. Sharer, the former chair of Gibson, Dunn & Crutcher’s litigation department.

Mr. Vespermann, after passing the bar at the end of 2018, began his career as a trial attorney in Orange County handling matters involving catastrophic personal injury, products liability, and governmental entity liability.