In a follow up to their earlier investigation, NBC Nightly News reported last week that IVC filters manufactured by CR Bard continue to cause patients to suffer major injuries.

What was most compelling about the report, though, was the interview with Dr. William Kuo at Stanford. Dr. Kuo has gained a reputation in the vascular surgery world as being one of the only surgeons willing to remove IVC filters that have become deeply imbedded in the vena cava — and which other surgeons are unwilling to remove for fear of losing the patient. He has never testified on behalf of a plaintiff and yet he had incredibly strong words for the manufacturer of the G2 filter.

“All of the data that we’ve seen in our own studies, as well as other clinician researchers’, is that this device consistently fractures, consistently causes major complications,” said Dr. William Kuo. “The number of complications, the frequency of severe failures makes it obvious that it was never safe to be implanted.” 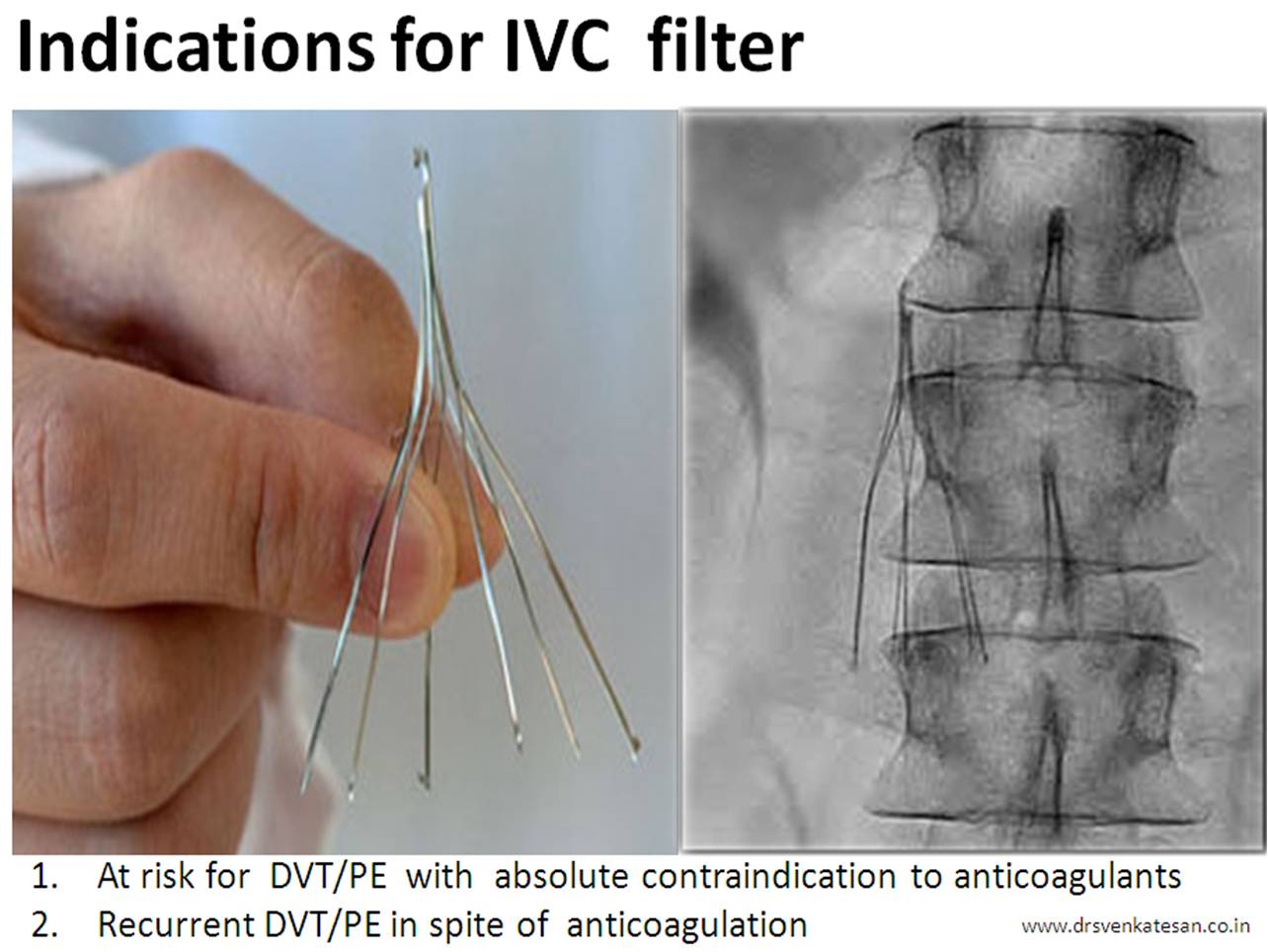 The report went on to find that: “confidential company records obtained by NBC News show that New Jersey-based medical device giant C.R. Bard was concerned about reports of failures for its G2 series filters, designed to replace the company’s Recovery filter, within four months of being cleared to sell the G2 by the Food and Drug Administration. A company that made a blood-clot filter associated with 27 deaths and hundreds of problems replaced the device with a modified version that it knew had similar and potentially fatal flaws soon after it was put on the market. But instead of recalling the G2 filter, and the virtually identical G2 Express, the medical device manufacturer decided to keep them on the market for five years, until 2010, selling more than 160,000 of them.”

A confidential memo written in December 2005 by a Bard vice president soon after the G2 was cleared by the FDA shows his concern about “problems with…migration,” “tilting” and “perforation.” The Bard executive also noted that Bard had another filter on the market that had virtually no complaints. “Why shouldn’t doctors be using that one rather than the G2?” he asked.

If you have been injured by an IVC filter, please contact Cowper Law at 877.LAW.3707. This firm has recently filed a dozen lawsuits against both C.R. Bard and Cook Medical Inc. in both MDL proceedings. We are very active in this litigation. Email Moze Cowper at: mcowper@cowperlaw.com to discuss your potential claim.