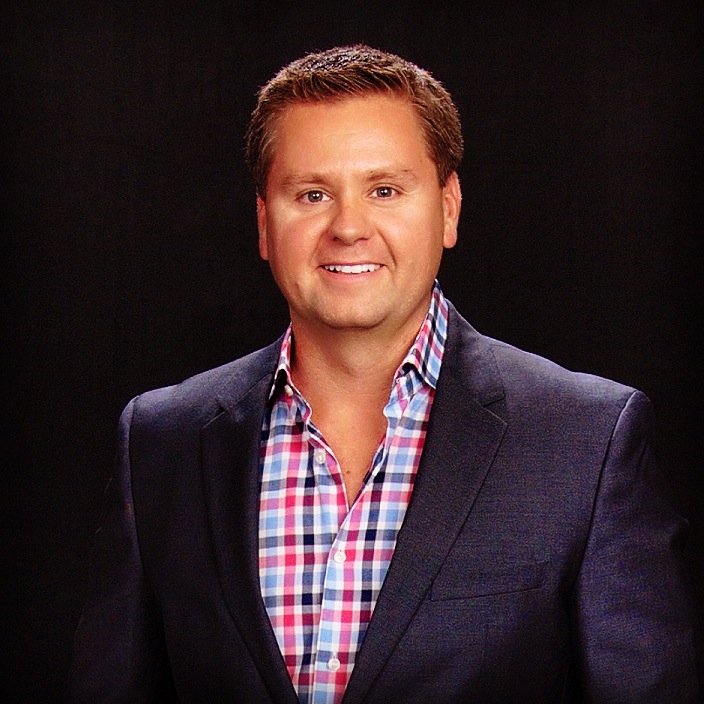 Moze Cowper has spent the last nineteen years developing a deep understanding of complex litigation. He has been recognized “as one of the most innovative attorneys in the United States” by Law360 for his work at the intersection of litigation and technology. In 2012, he was recognized by the Association of Corporate Counsel as a rising star under the age of forty. In 2017, he was recognized by the highly regarded Chambers USA for his work on litigation and e-discovery.  In 2019, Moze was inducted into The National Trial Lawyers “Top 100.”

Prior to establishing his own firm, he spent over ten years at the largest biotech company in the world where he managed the products liability, consumer fraud, securities and derivative litigation for the entire company. As an in-house attorney, he acquired a broad understanding of the science and development of large and small molecules, clinical trials, drug labeling, safety reporting, and the FDA. Put simply, he understands pharmaceuticals, medical devices, and bet the company litigation.

He has authored numerous articles on litigation, e-discovery, international e-discovery, and privacy. He is also a frequent lecturer on the Federal Rules of Civil Procedure and e-discovery.  He has served on the faculty of Georgetown Law School’s Advanced E-Discovery Institute and recently joined the faculty of a joint project between EDI and Duke Law School.  He is a member of The Sedona Conference® Working Group 1 on Electronic Document Retention and Production and Working Group 6 on International Electronic Information Management, Discovery and Disclosure.

Mr. Cowper has spent his life giving back to his community. He has taught constitutional law to inner city kids through the Constitutional Rights Foundation. He has served as a volunteer attorney for The Public Counsel Law Center in Los Angeles representing an individual in U.S. Immigration Court. He co-founded and developed a charitable organization called City to the Sea in order to get inner city kids interested in triathlon. From 2013-2016, he served as a Board Member for LA’s BEST – a nationally recognized after school enrichment program run out of the Los Angeles Mayor’s office.  In 2019, Moze became a Board member of Venice Arts — a non-profit organization focused on arts education in underserved communities in Los Angeles.

THE SEDONA FRAMEWORK FOR ANALYSIS OF CROSS-BORDER DISCOVERY CONFLICTS: A Practical Guide to Navigating the Competing Currents of International Data Privacy and E-Discovery, Senior Editor and Drafter, 2008.

“E-Discovery, Privacy, and the Transfer of Data Across Borders: Proposed Solutions for Cutting the Gordian Knot,” co-authored with Amor Esteban, Vol. 10, Fall 2009, The Sedona Conference Journal.

Sedona Conference: Getting Ahead of the E-Discovery Curve, Faculty Member and Speaker, Memphis, Tennessee (2007)